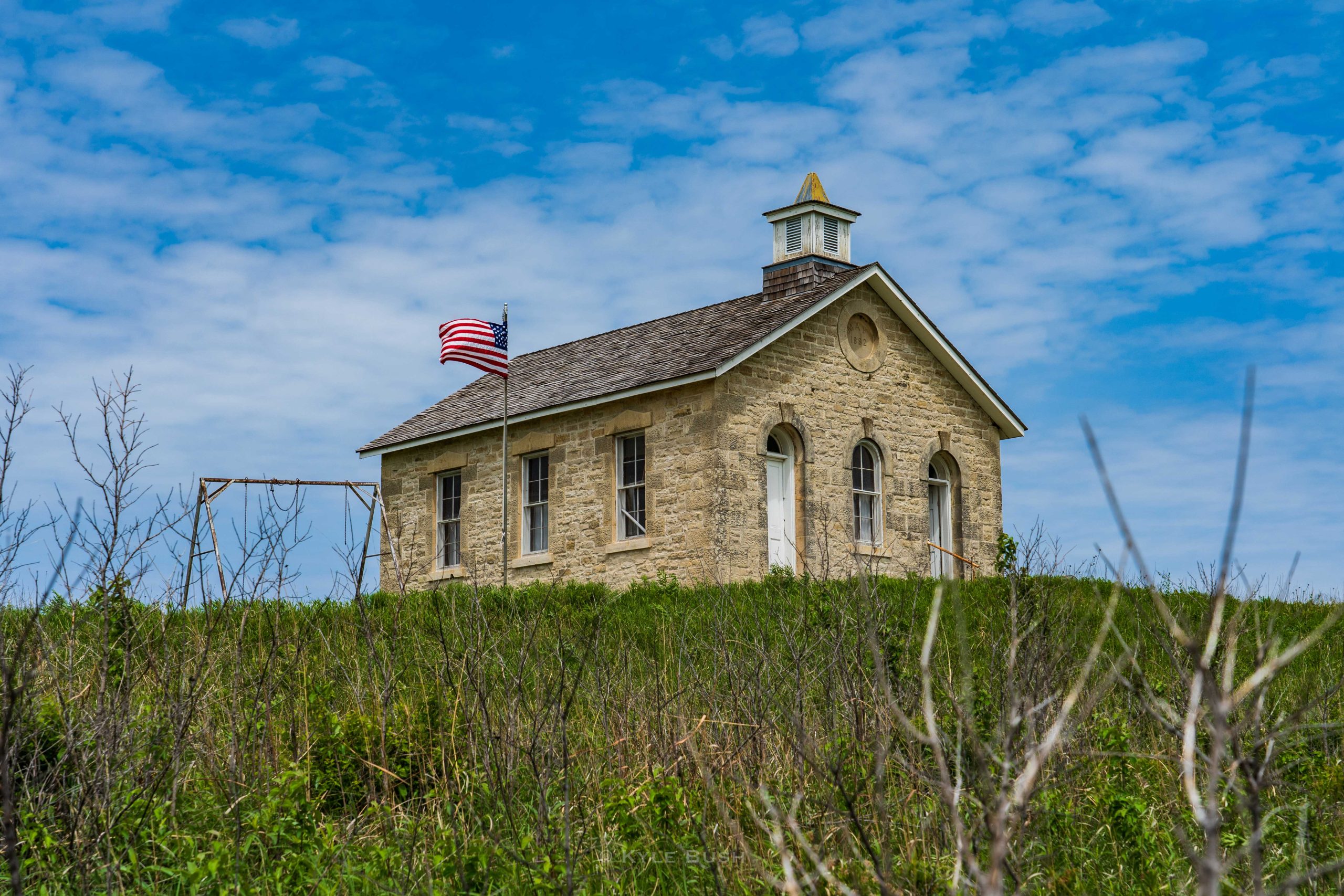 As a new school year begins across the country, it can be easy to forget that one-room schoolhouses, those relics of education from centuries past, remain places of knowledge for students and history enthusiasts alike.

Single-room schools could be found in rural areas both in the United States and abroad – by 1919, according to Forbes.com, around 200,000 dotted rural landscapes in all; these institutions served an important role in molding young minds, especially in 19th- and early 20th-century America. The differences between one-room schoolhouses and the schools of today, of course, are vast. In those one-room schools, students of varying ages – usually grades 1 through 8 — would learn from one teacher – typically, a young woman; most schools could accommodate as few as six or as many as 40 students, according to the “America’s Story” project from the U.S. Library of Congress. 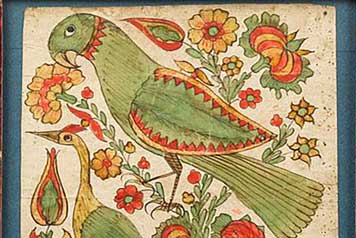 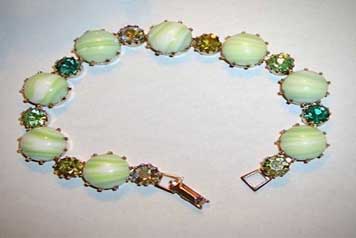 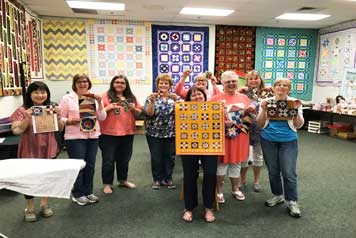 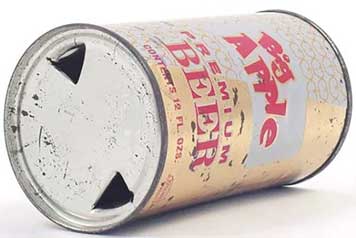 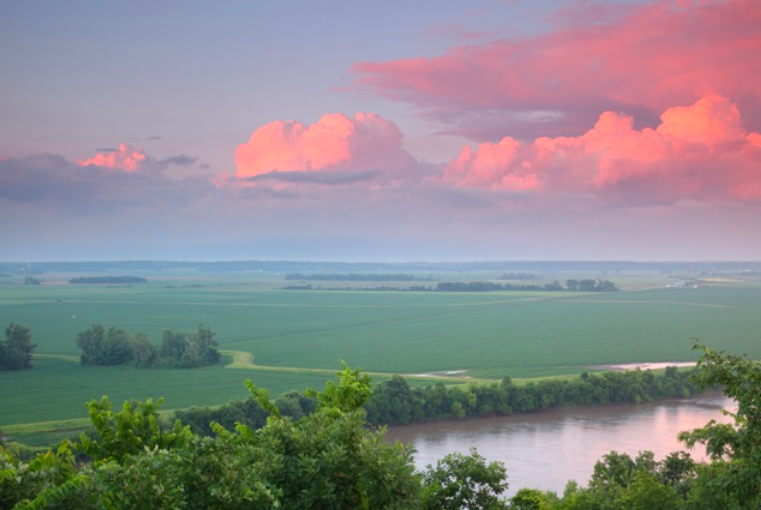 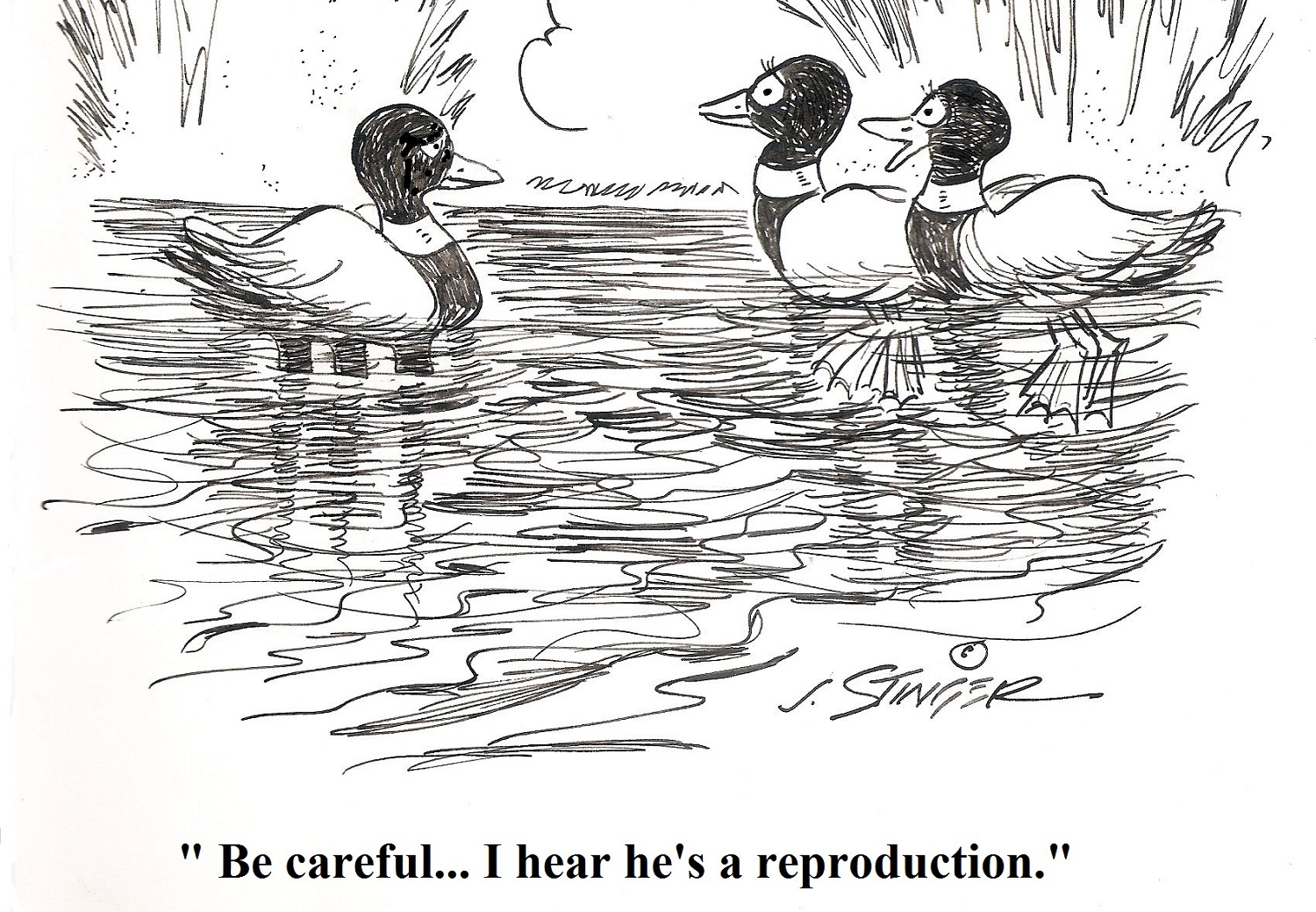 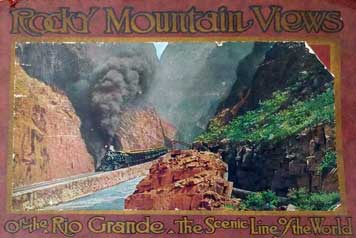 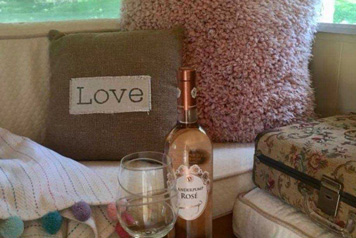 A Message From Our Editor

Though we’ll soon be enjoying the final vestiges of summer, there’s another big event about which to be excited: the beginning of a new academic year.

Parents, of course, will soon rejoice because their kiddos will finally be out of the house for a while, and the kiddos themselves will be back at school, learning and finding their way into good-natured mischief with their friends.

If you’re like me, there are things about school to which you always looked forward…

Photo by Kiy Turk on Unsplash