After 15 years as one of the most highly anticipated antique shows in the Kansas City metro area, the Old Summit Antique Show is ending its run.

Sandee Millett, show organizer and owner of The Greenwood Mercantile, said she struggled with the decision to end the show, which was held multiple times each year. The first show of 2022 had originally been scheduled for Jan. 15 in Lee’s Summit.

The announcement of the show’s permanent cancellation was made on its Facebook page in a Dec. 15 announcement.
“I just need to cut back,” Millett explained. “It was a hard decision to make, but it’s just time for me to move on.”
Millett noted that she has already received feedback from longtime show attendees, who have expressed to her how much they will miss Old Summit.

Just last month, Millett also pulled out of Good Juju in Kansas City’s West Bottoms as well.
She did say, however, that there is a chance Old Summit may return in the future if the right person is willing to take up the responsibility of organizing it.

“I do have someone interested,” Millett said, “and I hope they take it over.” 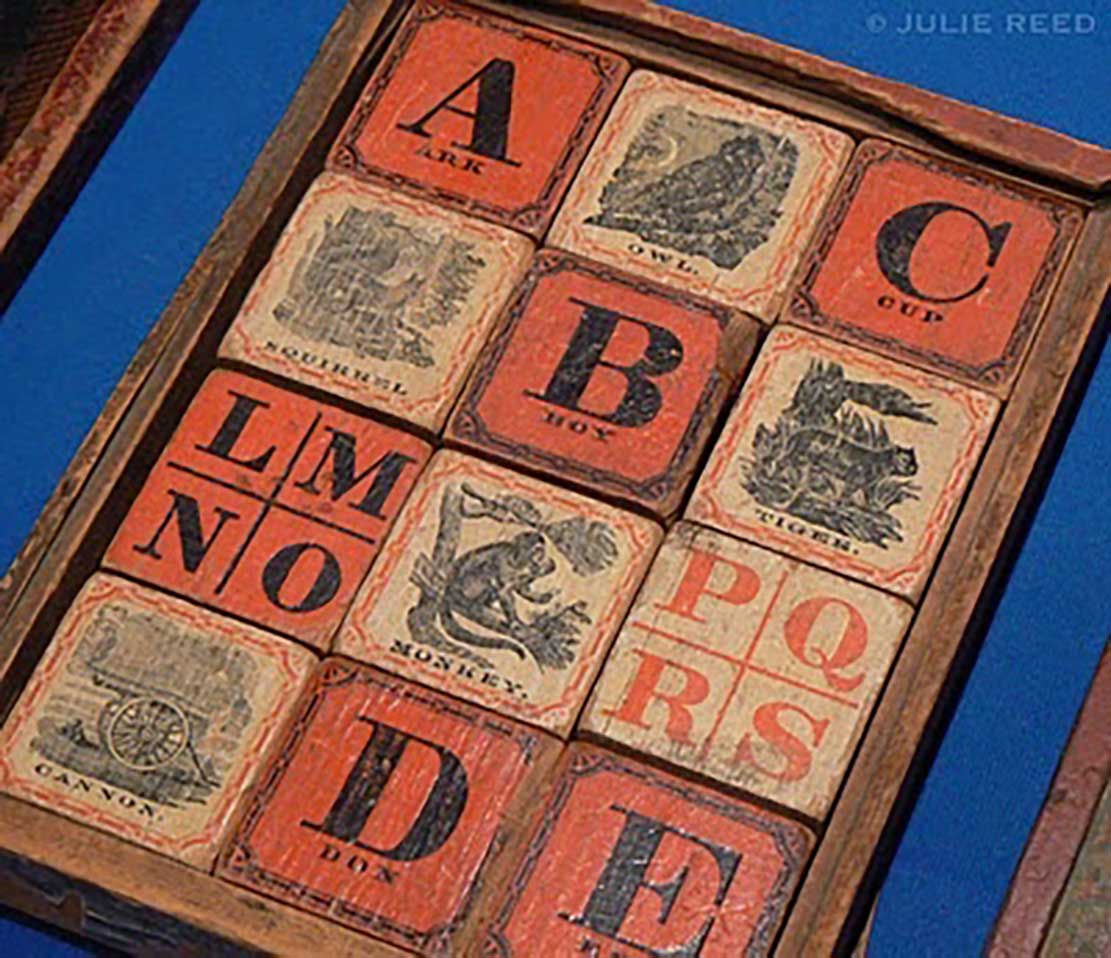 The Old Summit Country Antique Show, held three times every year in Lee’s Summit, has been canceled. For years, shoppers could browse and buy unique antique finds, like this brick collage.
(Image courtesy of Pinterest)