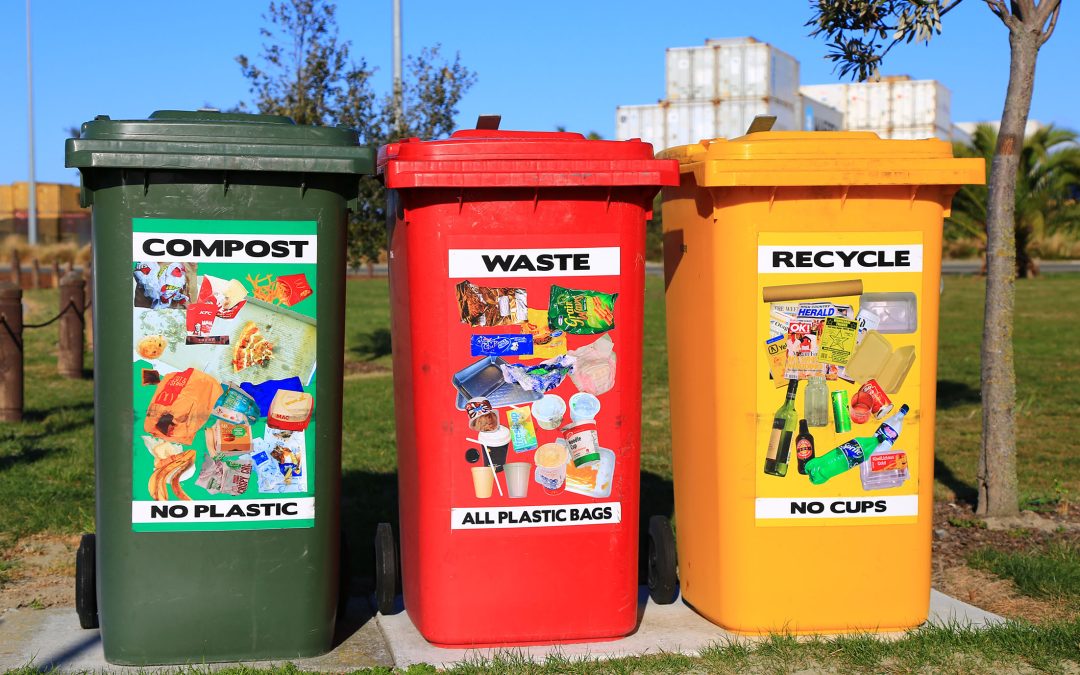 Photo by Nareeta Martin on Unsplash

You’re going to learn quite a bit about the recycling campaigns born out of the 1960s and ‘70s in this issue of Discover Vintage America since Earth Day is in April. You likely learned about them in elementary or middle school – characters, slogans and PSAs designed to drive home the importance of reducing waste in the name of Mother Earth and her health. Hopefully, you’ve carried them with you into adulthood and passed on the wise lessons they trumpet to your own children and grandchildren.

I remember joining my middle school’s newly formed “Eco Club” in seventh grade. In Eco Club, we learned all about the importance of recycling, reducing waste, and reusing items that could find a second life as something else. Often, we’d pick up trash around the school grounds. Even though it seemed like a menial task, I was proud to do it. I was making a positive impact, however seemingly small.

But did you know that efforts to reduce waste and reuse everyday household items were concepts that existed long before that period in postwar America? Your own ancestors were conscious of the importance of conserving our resources, not just in the name of reducing waste, but in an effort to go easy on the pocketbook, too.

According to a 2020 article on History.com, in the 19th century, “People recycled far more than we do now,” says Susan Strasser, author of “Waste and Want: A Social History of Trash.” “If the elbows in a shirt wore out, you’d take the sleeves off, turn them inside out, and voila: new shirt. If a dress went out of style, you added new buttons or sent it back to the dressmaker to fashion a trendier frock. Event-ually, the fabric would be turned into a quilt or a rag rug or just a rag.”

Recycling, however, is more of a modern concept; in fact, in the 19th century, it was nearly unheard of. Back then, Strasser notes, there existed “the ragman,” a worker who went from one house to another in a neighborhood and bought your scraps of used cloth that would later be made into paper.

Garbage pickup as we know it today was introduced in the later part of that century, and city employees separated the reusable waste from that which was unusable, instead sending it to a landfill. If you and your family lived on a farm, you were likely to see your mother save organic waste to feed to the barnyard animals.

All of this is hard to imagine in the 21st century, when we are used to recycling centers doing the proverbial heavy lifting for us. But it’s fascinating for those of us who are passionate when it comes to the benefit of recycling in a world where our precious natural resources and wildlife are in danger of the wastefulness of so many of us.

“Reduce, Reuse, Recycle” isn’t just a catchy, alliterative mantra. It’s a reminder that the very least we can do to help protect our planet has been practiced for years, and that we owe it to our ancestors, our families, and those who come after us to continue these practices in the name of preserving the beauty of our Earth. We hope that, in this issue, you’ll learn more about recycling efforts from the past 60 years or so and see them through fresh eyes – and that when you’re done reading this issue, we’ll find our way into your recycling bin.