Victorian Gothic revival furniture can be weird and pricey

Victorian Gothic revival furniture can be weird and pricey

You might think that Victorian Gothic revival furniture was made for Halloween. The carved, devilish-looking heads on chairs are downright spooky. However, that is a far cry from what their designers and collectors thought when they were created in the mid-19th century. It was actually the result of a growing romantic era, created by the novels of author Sir Walter Scott. His novel “Ivanhoe” is an example.

Historically, Gothic-carved motifs on furniture had their beginnings in Rome with the folding chair known as the “Dante” or “Savonarola” chair. It was named after Gerolamo Savonarola, a priest known for his radical views in the 13th century. Reproductions have never stopped being made.

The Gothic revival look in furniture and architecture began in England in the second half of the 18th and throughout the 19th century. It was an outgrowth of the furniture and architecture made in Europe from 1150 to 1500 for churches.
Victorian items can be recognized by painted arches, heavy fabrics, and wood. Furniture has detailed carvings featuring elaborate carvings, decorative paintings, and elaborate sculptures.

The Gothic revival movement spread across the world, including Asia. In America, important cabinet makers in Pennsylvania created everything from parlor sets to cabinets, headboards, and dining room tables, among them, Gustav Herter, John Henry Belter and Robert Horner.

Another influence that popularized the Gothic look was the Industrial Revolution. Mass-produced furniture made quality pieces affordable.

From mansions to modest houses, the Gothic motifs were everywhere and can be seen today during museum tours. They can be viewed in existing churches. 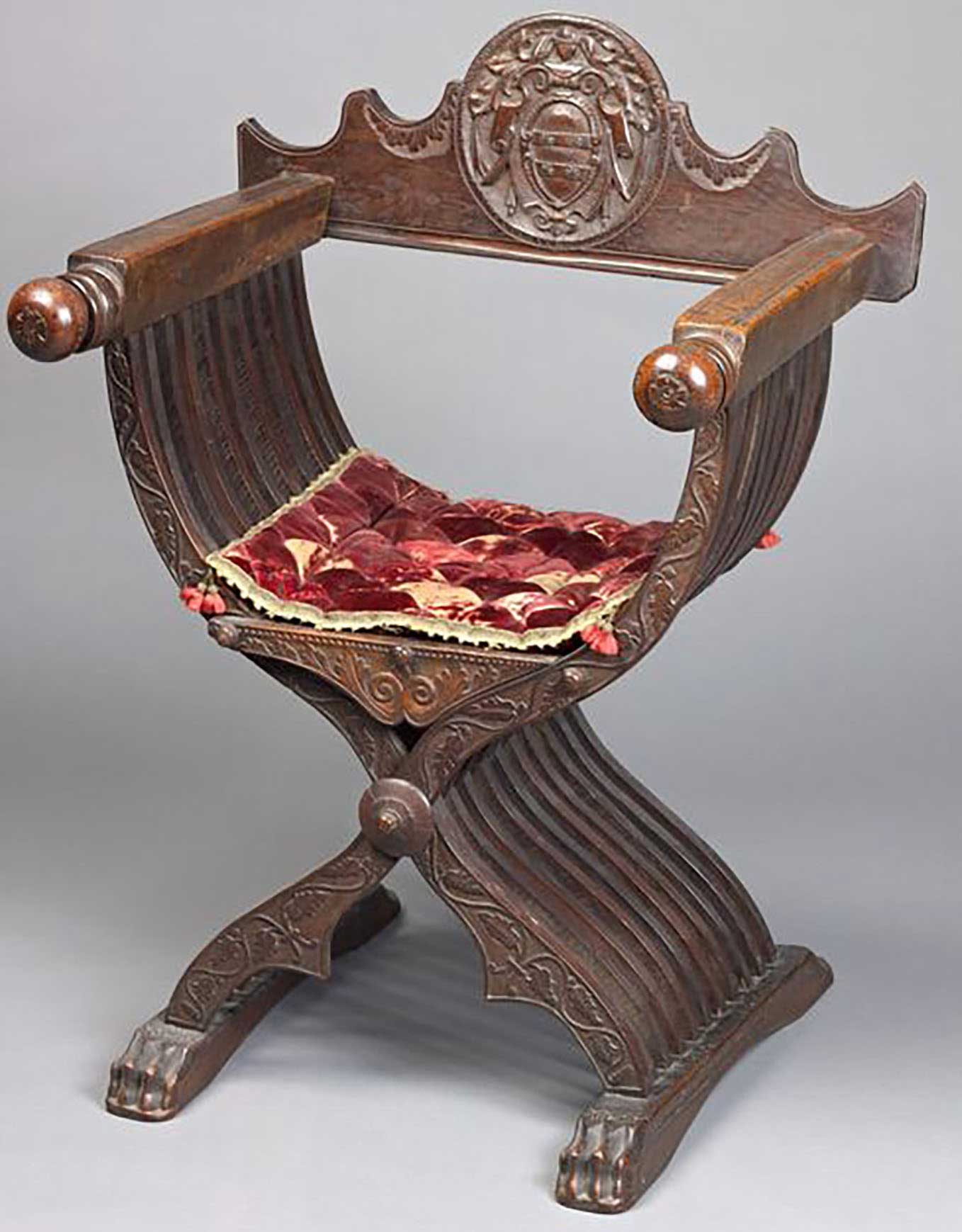 There was a revival of interest in Victorian Gothic Revival furniture in the 1960s. Reproductions and copies flooded the market. Authentic period pieces made by important makers, such as John Henry Belter (1804-1863) became scarce. In a 2012 Neal auction, a Belter table sold for $27,060.  The problem for interested collectors is that few of his pieces were signed. They can be identified by the use of rosewood and the carvings of poets, statesmen, and Gothic creature heads. They can still turn up anywhere. 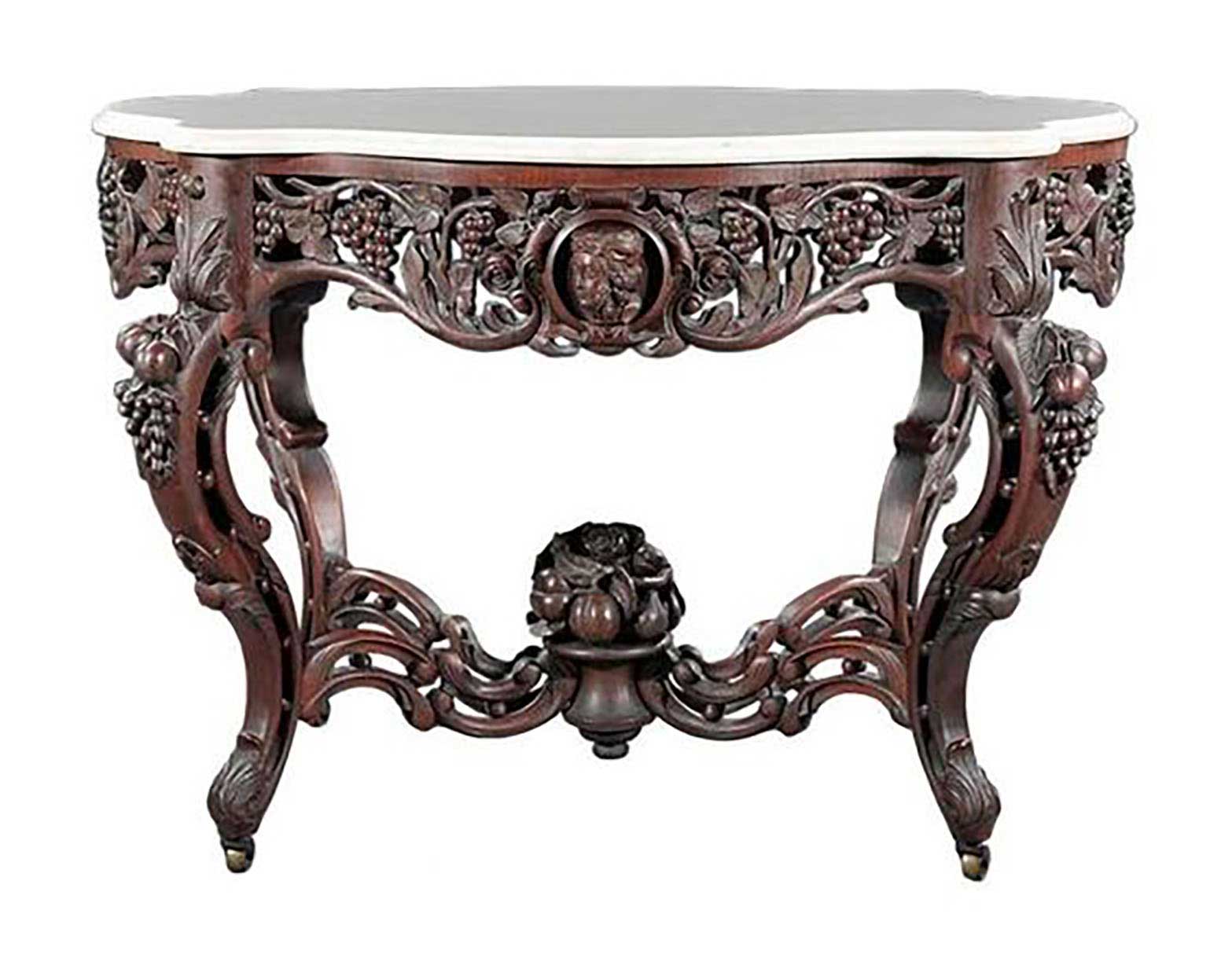